The Importance Of THINK

Extremism and violent conflict aren’t new. It was an extremist who took the lives of Johnathan and Tim all those years ago. The thoughts that lead to such actions start early; in playgrounds and in classrooms. When a young person is growing up they are often at their most vulnerable, and are susceptible to warped ideas and pernicious, bad influences.

The Tim Parry Johnathan Ball Foundation for Peace has always believed that to prevent violent conflict you need to get in and work with young people. The importance of THINK in preventing violent conflict was brought home to me in conversation with a young man who told me he was ‘on a bad path.’ I didn’t need to ask him what he meant – it was clear. But after coming to the Peace Centre and participating in the project, he told me he was ‘no longer a sheep but a shepherd – now he can THINK for himself’ – those words stay with me. He has turned off his ‘bad’ path and is now running a business. His friend who was following the same route is now a manager with a national supermarket chain.

It could have been so different. THINK makes a social impact and is perhaps one of the most important projects in this country. THINK is used in the prevention of violent conflict and to challenge extremism. It needs the investment so we can offer it to schools and colleges, and society at large, to create a safer and peaceful world. 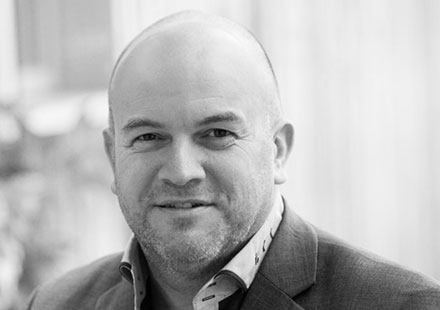 THINK In Action
Scroll to top